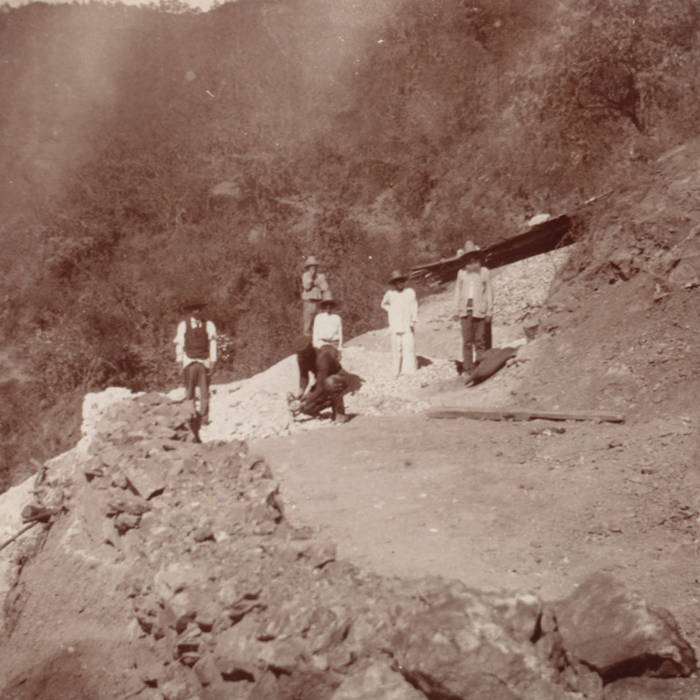 “In that hour, weary of life, mankind will no longer regard the world as the worthy object of their admiration and reverence. This All, which is a good thing, the best that can be seen in the past, the present, and the future, will be in danger of perishing; man will esteem it a burden; and thenceforward this whole of the universe will be despised and no longer cherished, this incomparable work of God, glorious construction, all-good creation made up of an infinite diversity of forms, instrument of the will of God who, without envy, lavishes his favor upon his work, in which is assembled in one all, in a harmonious diversity, all that can be seen which is worthy of reverence, praise and love.”

notes from the composer:

After a project with the baroque ensemble Nordic Affect, I got very much into the sound of the wooden traverso baroque flute in general and the sound and tone production of the ensemble's performer in particular, the Australian flautist Georgia Browne. I made some recordings with her in the summer of 2015 in order to use in a solo piece for flute and electronics that she has already performed several times. For many years I had this idea for a large flute piece with a variety of different flute instruments multi-tracked, akin to my piece Horpma for plucked string instruments but this time with flutes, basing the piece very much on the character of the instruments as I perceive them. But as I was working with the recordings I found that I wanted to make a whole long piece just with the recordings of Georgia. Nearly everything in the piece is based on the recordings I made of her finding ways to play in the 16 note tuning of Magnús Jensson. The recording of Georgia was done in the school chapel by Skálholt Cathederal in August 2015 and everything else is done in a computer. This piece did not involve (unlike most of my music) animated notation as such, as I often do, as the music was mostly constructed from the recordings in one way or another.

Guðmundur Steinn Gunnarsson (1982*) writes music with rhythms resembling natural behavior. This often requires presenting the sheet music as moving objects on a computer screen using animated notation. He has been active with a composer-collective in Iceland called S.L.Á.T.U.R. and taken part in founding its festival Sláturtíð. Guðmundur Steinn studied at Mills College and Iceland Academy of the Arts.

Bandcamp Daily  your guide to the world of Bandcamp

MF DOOM is given his flowers, plus appearances from MC Jada Imani and Stanley Ipkuss